RECIPE OF THE MONTH: TORTELLI CREMASCHI 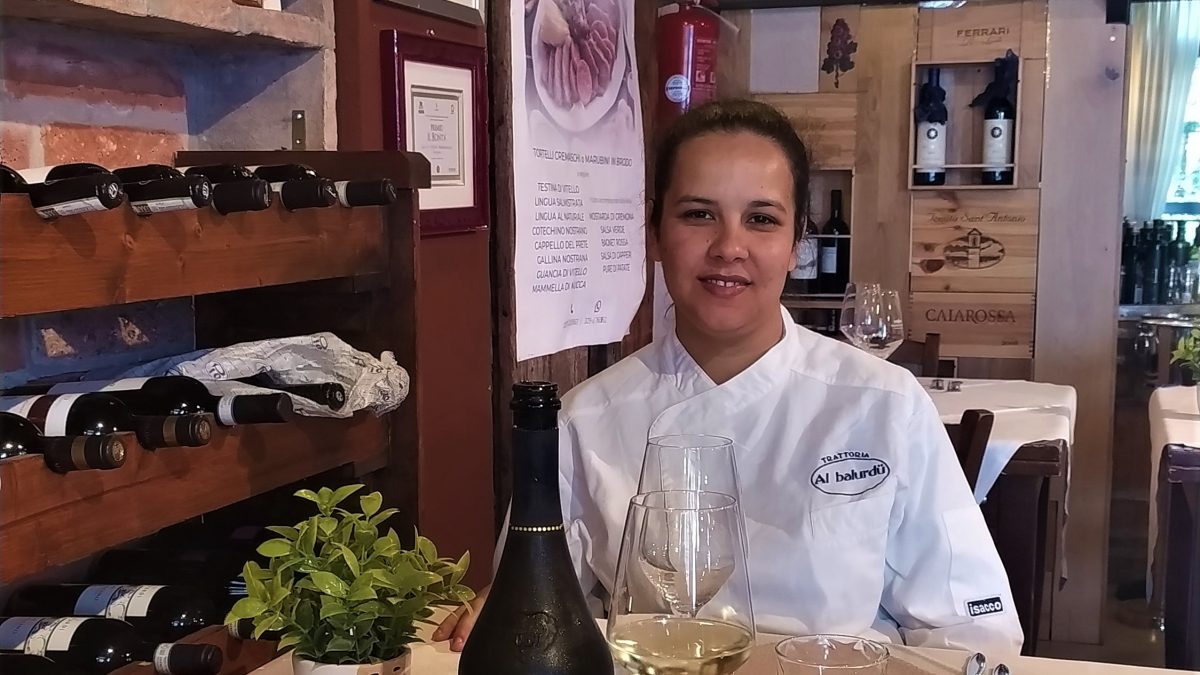 The chef Sara, wife of Claudio, owner of the Trattoria Balurdù di Crema, today delights us with a typical recipe of their area: the Tortelli Cremaschi. It’s a particular first course with a sweet and delicious filling, which we decided to combine with our Valdobbiadene Prosecco Superiore DOCG Rive di Santo Stefano Extra Dry sparkling wine.

Let’s see together the ingredients and steps to create this particular recipe:

Let’s start preparing the filling for the Tortelli Cremaschi (prepare it the day before!).

First, before starting, soak the raisins.

Chop the macaroons that should not be too fine, grate the nutmeg and mints and with the crescent, chop the cedar and the dried and dried raisins.

Take a bowl, insert the prepared ingredients, add the grana, egg, salt and mix with your hands. The mixture will be dry, then add a little Marsala being careful to keep it compact. Transfer the filling to a box and place in the fridge to rest.

Preparation of the dough

Pour the flour, egg, oil into the planetary mixer and start kneading by adding water flush to form a ball. The dough should not be sticky. If not, add a little flour or if too hard, a little water.

Continue to knead for a quarter of an hour until the dough becomes velvety. Wrap it in a cloth and let it rest in the cool for an hour.

After resting, resume the dough and with the dough sheeter pull it into pieces. Keep a kitchen towel both above and below and, imported, do not add more flour!

If passing to the first hole, the strips of dough that you will get are not nice smooth, repeat the operation giving a turn of the fold, that is, bringing the dough towards the center first to the right and then to the left.

Next, take each strip and pass it once with a turn of the fold to an intermediate number of the dough sheeter (ex. number 4 if they are 9 in total). It must not be thin, otherwise, it risks breaking during cooking.

With a round ravioli mold, cut the circles, put on each circle a small teaspoon of filling, and press first with your fingers and then with the prongs of the fork to seal the dough.

Pull again the scraps of dough that you will get with the dough sheeter to be able to create other Tortelli. Proceed until the filling is exhausted.

The cooking of Tortelli Cremaschi must take place in plenty of salted water. At first don’t touch to mix, but only after that. The fire must be low and must cook for 15/20 minutes. You can possibly put a drop of oil in the water.

When cooked, drain the Tortelli and make a first layer in the pan, pour a little butter, sprinkle with the grana, drain other Tortelli, lay them on top of the others and continue the stratification until exhaustion. Finally, mix everything to mix.

And as the Cremaschi say, the Tortelli must be “negat an dal buter e sutrat sota l’furmai!” (Drowned in butter and buried by cheese).

Lunch is served, enjoy your meal! 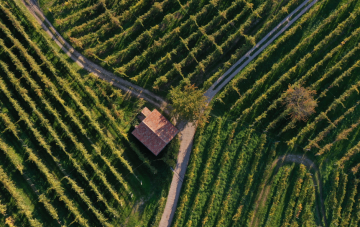 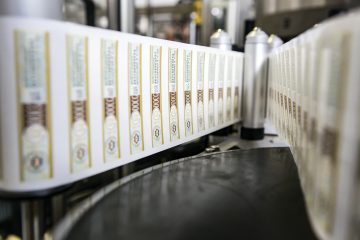 WHAT IS THE BAND THAT WE FIND ON THE NECK OF PROSECCO BOTTLES? 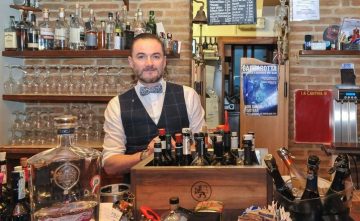 RECIPE OF THE MONTH: BAVETTE WITH SCALLOPS, CHICKPEA CREAM AND GRATED LEMON ZEST

This website uses cookies to improve your experience while you navigate through the website. Out of these, the cookies that are categorized as necessary are stored on your browser as they are essential for the working of basic functionalities of the website. We also use third-party cookies that help us analyze and understand how you use this website. These cookies will be stored in your browser only with your consent. You also have the option to opt-out of these cookies. But opting out of some of these cookies may affect your browsing experience.
Necessary Always Enabled
Necessary cookies are absolutely essential for the website to function properly. This category only includes cookies that ensures basic functionalities and security features of the website. These cookies do not store any personal information.
Non-necessary
Any cookies that may not be particularly necessary for the website to function and is used specifically to collect user personal data via analytics, ads, other embedded contents are termed as non-necessary cookies. It is mandatory to procure user consent prior to running these cookies on your website.
SAVE & ACCEPT